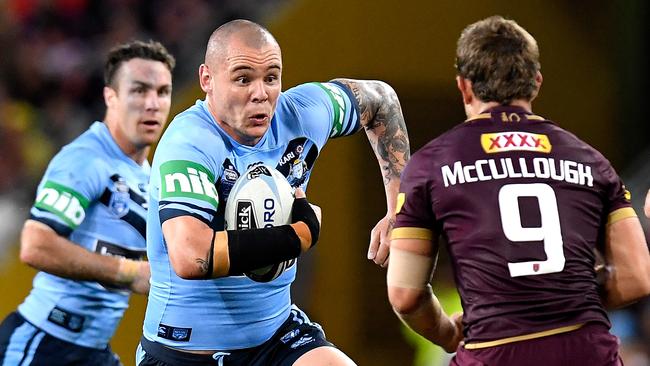 Axed Blues prop David Klemmer was dropped from Brad Fittlers end-of-season Origin squad due to how he carried himself upon his recall to last years NSW outfit, it has been claimed.The Knights prop was not named in Fittler’s preliminary group on Sunday along with Cronulla’s Wade Graham.
But speaking on NRL360 on Fox League, The Daily Telegraph’s Paul Kent said that the reason for Klemmer’s omission was due to the way he behaved last year.
Klemmer was part of the losing NSW side in game one of t…