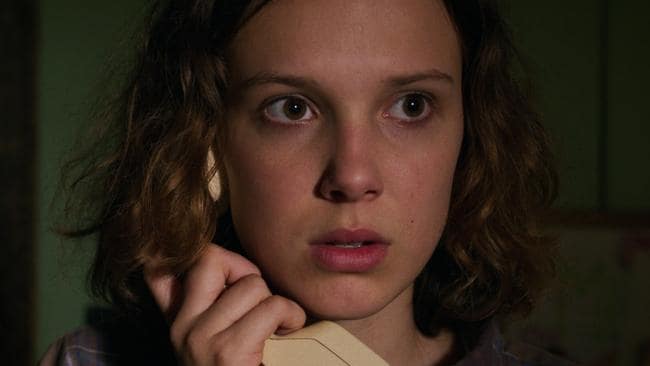 Stranger Things star Millie Bobby Brown, 16, is one of the worlds most successful young actresses but that almost didnt happen after Game of Thrones rejected her.“This industry is just full of rejection,” she said during her recent appearance on The Tonight Show Starring Jimmy Fallon. “You get ‘no’s, a lot of ‘no’s, before you get a ‘yes.’”
Brown was just getting her start in acting when she tried out for the HBO fantasy series, which streams on Binge.
The character she auditioned for was the …