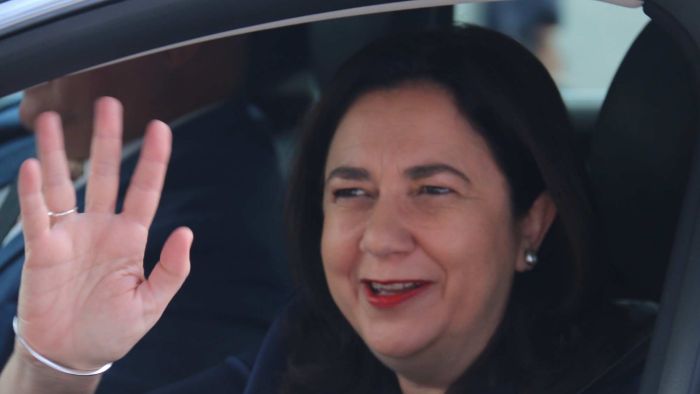 Echoing the mantras of elections past, the Queensland Premier today kicked off the official 2020 campaign with a statement similar to the LNP’s Campbell Newman in 2015.
Key points:

When asked about the possibility of forming a minority gove…