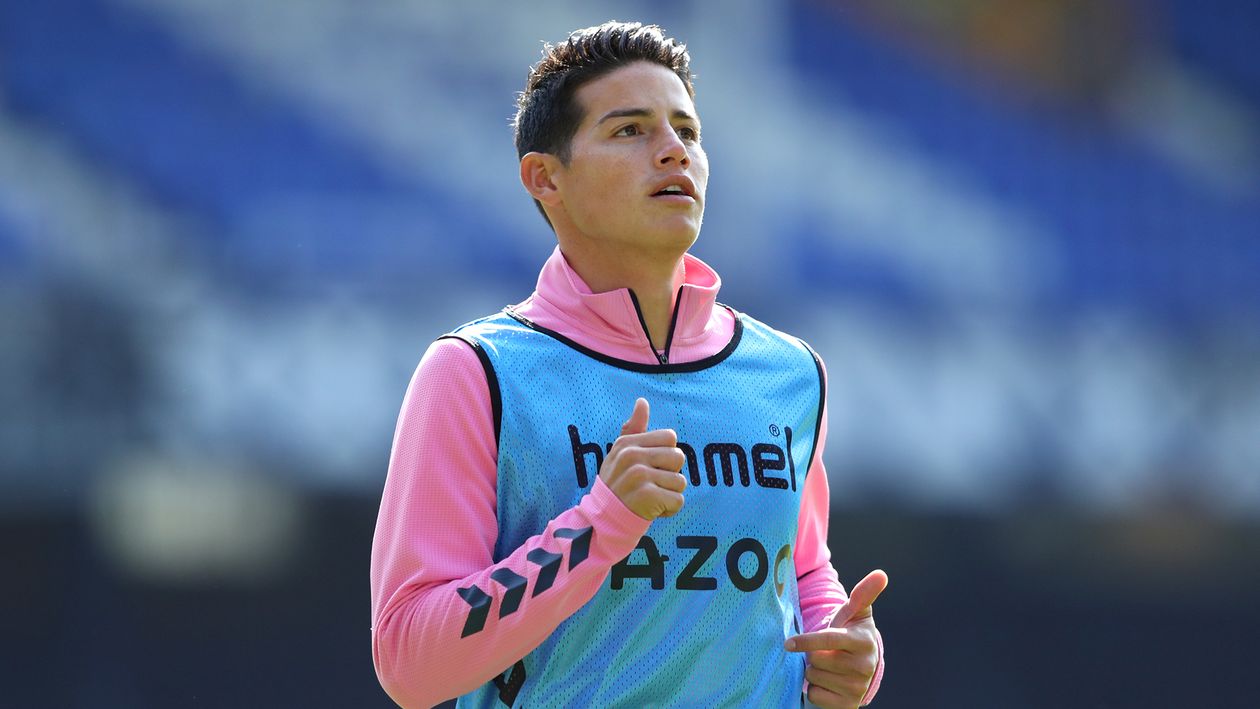 The Sporting Life football team look at the winners and losers in the Premier League from the 2020 summer transfer window.
Who were the transfer window winners?
Chelsea came flying out of the blocks this summer with Roman Abramovich recognising that his side were one of the few that could really spend as usual despite the pandemic and hes backed Frank Lampard with over £200m of new signings.
Timo Werner looks like a bargain while Kai Havertz was twice as expensive but also looks to be a speci…