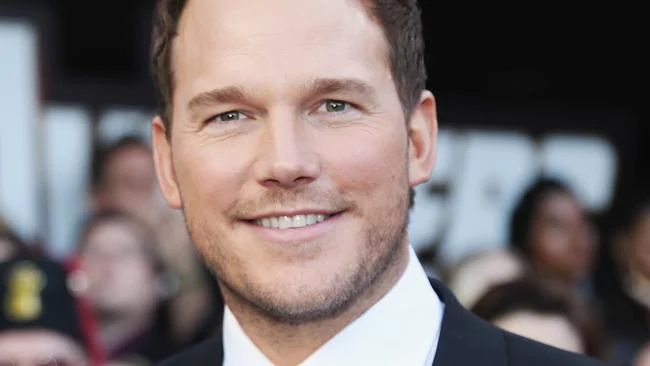 Chris Pratt has been getting heat on social media for his recent jokes about voting.The Marvel star, 41, was promoting his Pixar film Onward and encouraging his fans on Instagram to vote for this year’s People’s Choice Awards, but many people online felt the comments were poorly timed considering it’s less than a month away from the 2020 presidential election.
RELATED: Dead bodies found on Pratt’s movie set
“With all that’s going on in the world it is more important than ever that you vote,” P…