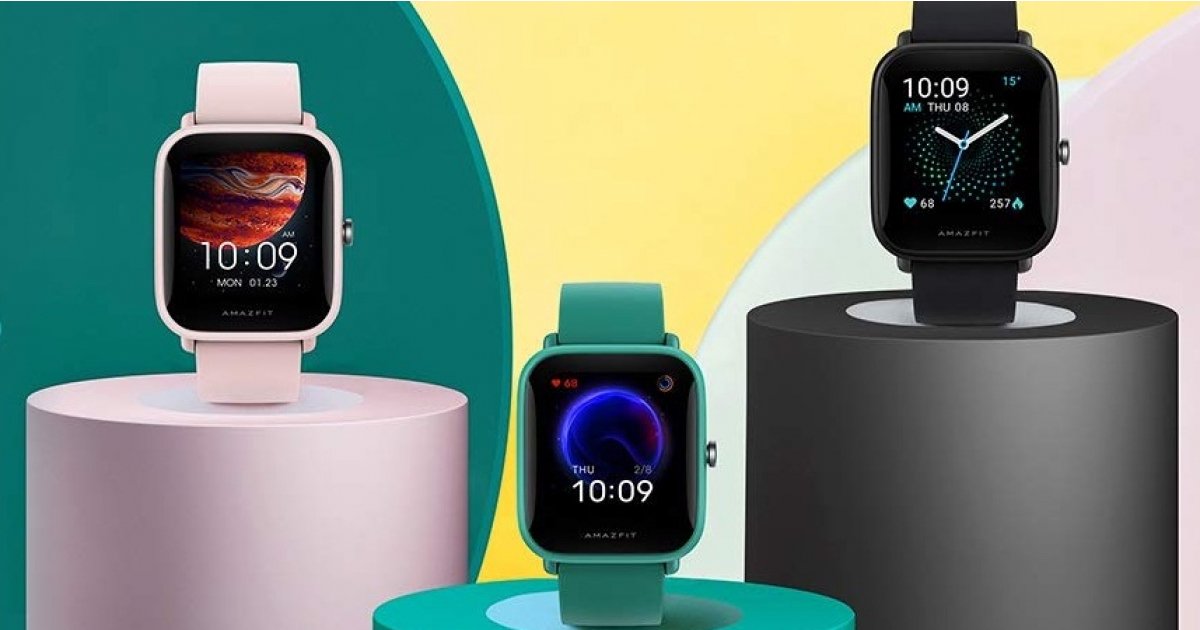 Amazfit is preparing to launch the Amazfit Bip U, an updated version of its super-budget smartwatch.
A teaser page for an all-new Amazfit Bip U has been launched on Amazon India.
It lists the full details with pictures, and it looks like a strong competitor to the emerging range of sub-$100 smartwatches, which are piling pressure on the likes of Fossil, Fitbit and Apple.
Weve seen promising-looking devices such as the TicWatch GTX and the Xiaomi Mi Watch released in the past few weeks but the…