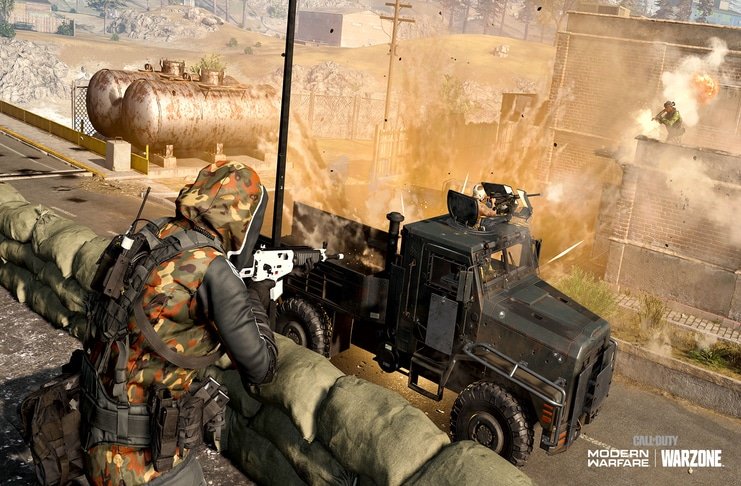 Season 6 had just started for Modern Warfare and it could also be its last. As fans look towards the upcoming Black Ops Cold War, it definitely begs the question of whether or not Activision would finally discontinue the current title and its Warzone battle royale mode in favor of the new game.
Warzone Season 7 is most likely to happen
If there is one thing that Activision is most likely to do, it’s that they will continue Warzone towards the next title. Ever since Activision released the batt…