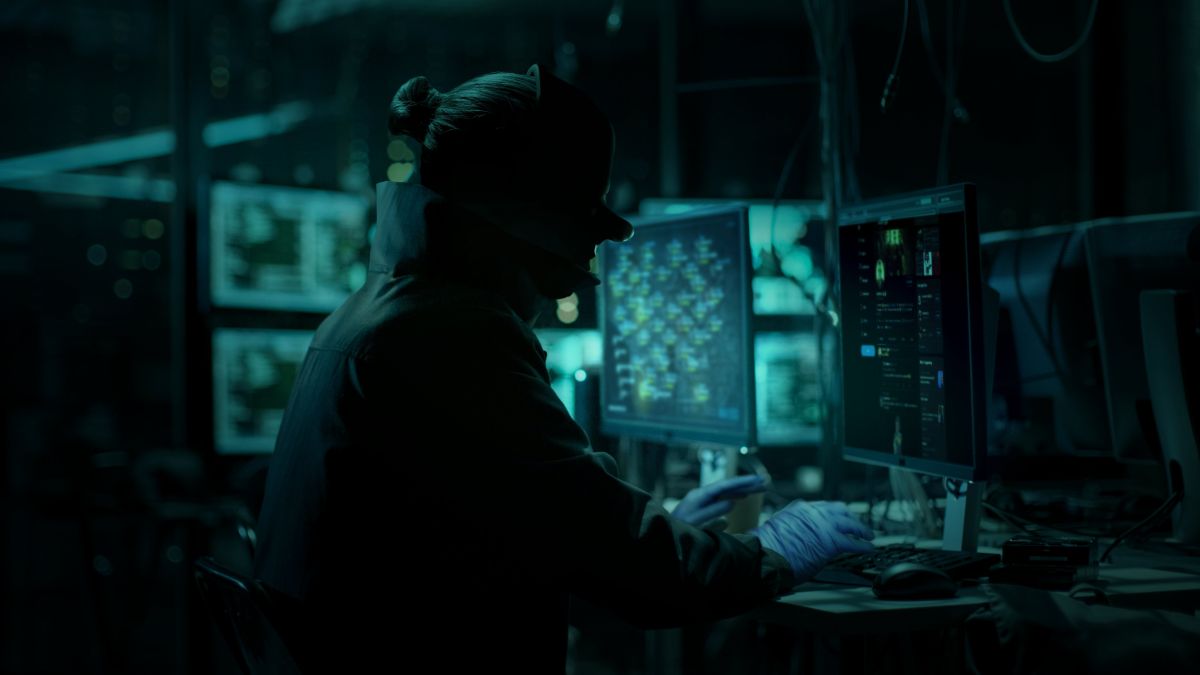 Starbreeze has dropped a timely tweet to remind us that yes, Payday 3 is still in development.
While the tweet from the official Payday 2
account didn’t go into specifics sadly, the release date is still listed as “TBA” it reported that the status of Payday 3 was “confirmed”, albeit still in the “design phase”.
It also revealed that the team has moved from developing the co-operative shooter in the engine Diesel 2.0 and instead, confirmed it is being developed in Unreal Engine.
Here’s the…