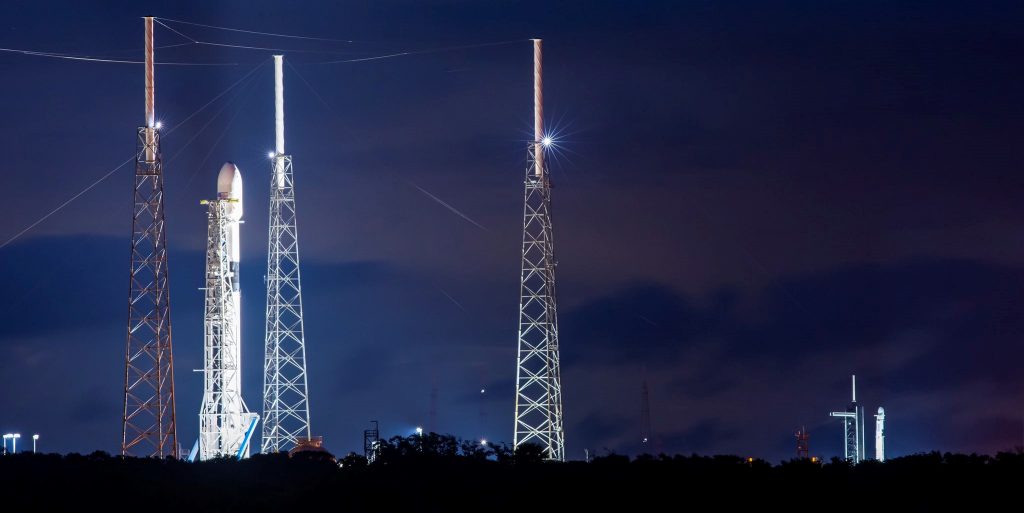 Rarely, following the cessation of the last second Falcon 9 launch, SpaceX is nearing a third attempt to launch a 12th batch of operating Starlink satellites.
Starlink-12, scheduled to take off before the Kennedy Space Center (KSC) launch complex 39A (Pad 39A) on Monday, October 5 at 7:51 AM EDT (11:51 UTC) was originally scheduled for launch. Mid-September. Due to bad weather in the Atlantic landing zone, there was a delay of 10 days from September 17 to 27 and a pad weather delay on the 28th….