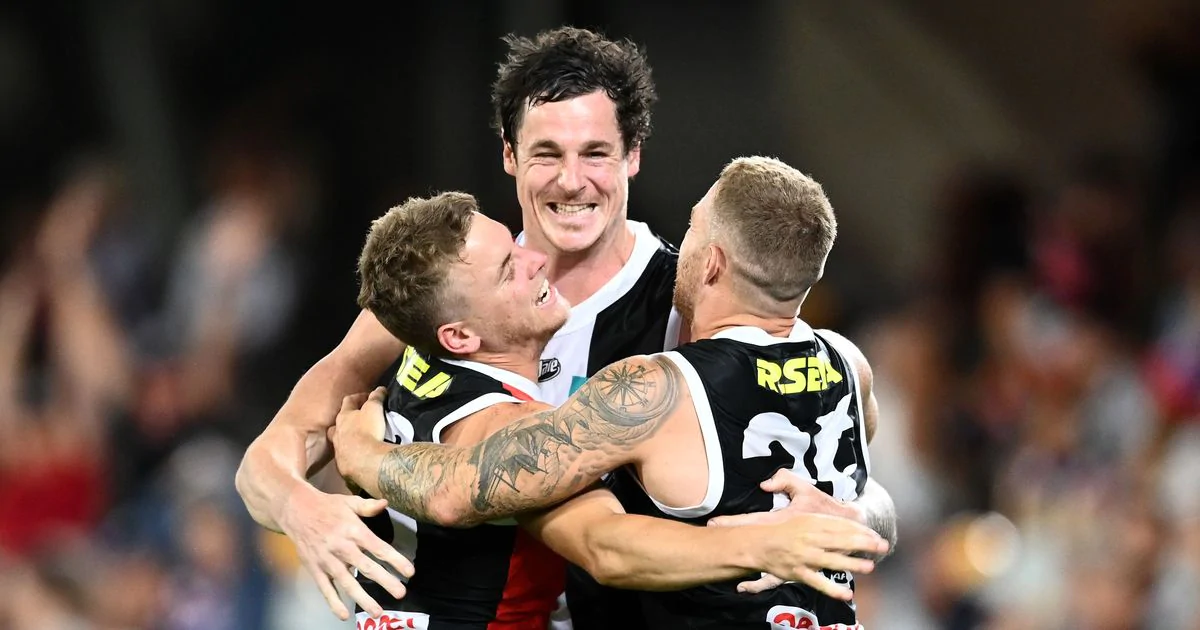 ST KILDA has lost another important player as it prepares for Friday night’s semi-final with Richmond, with key defender Jake Carlisle returning home to Victoria for the birth of his child.
Carlisle joins Paddy Ryder in leaving the club’s hub in Noosa, with the experienced ruckman also returning to Victoria on Monday after scans revealed that hamstring tendon damage would end his season prematurely.
Meanwhile, the Saints have confirmed their intentions to challenge the Ben Long ban at the Trib…