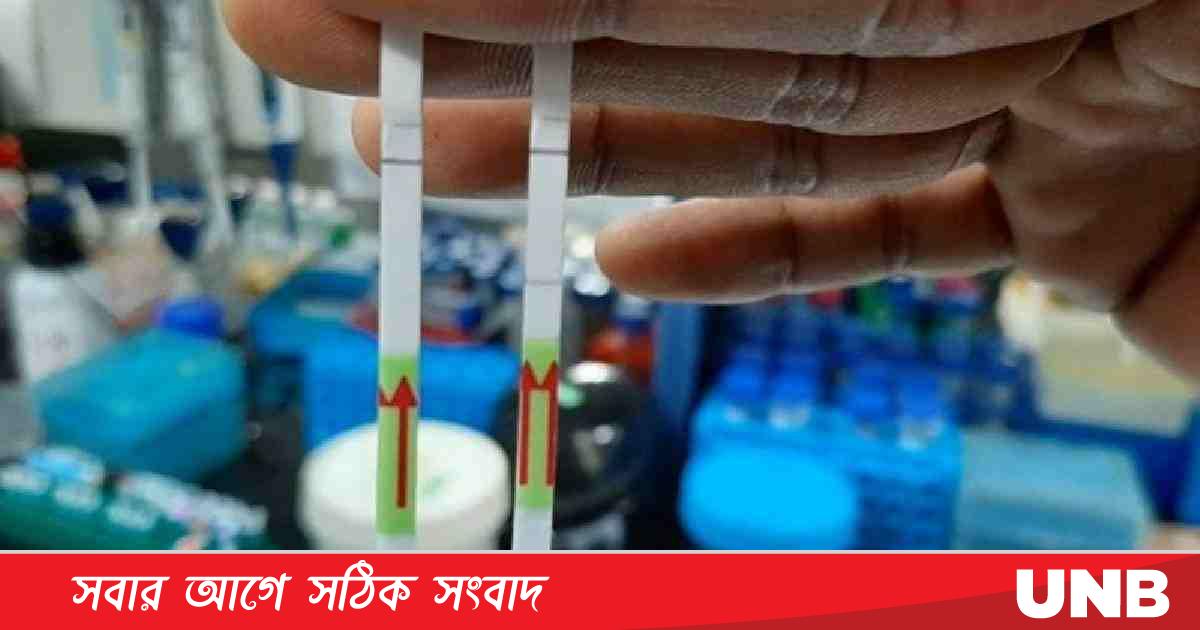 A team of scientists in India has developed an inexpensive paper-based test for coronavirus that could give fast results similar to a pregnancy test, reports BBC.
The test, named after a famous Indian fictional detective, is based on a gene-editing technology called Crispr.
Scientists estimate that the kit – called Feluda – would return results in under an hour and cost 500 rupees (about $6.75; £5.25).
Feluda will be made by a leading Indian conglomerate, Tata, and could be the world’s first …