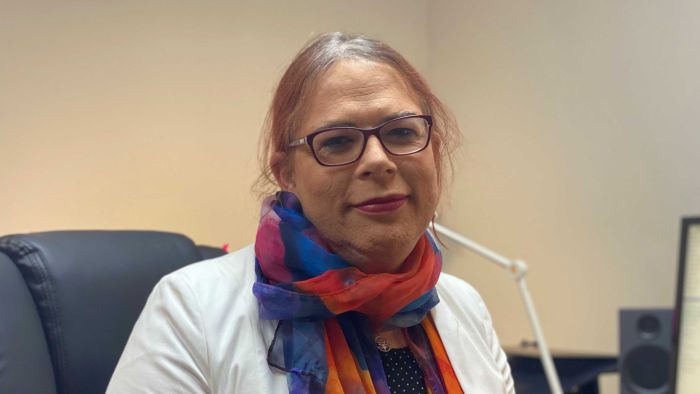 An Adelaide-based Anglican priest has accused the church of discrimination after she was refused permission to say mass and celebrate sacraments because of her marriage to another woman.
Key points:

Sorel Coward sought approval from Archbishop of Adelaide Geoffrey Smith last year, but she said he…