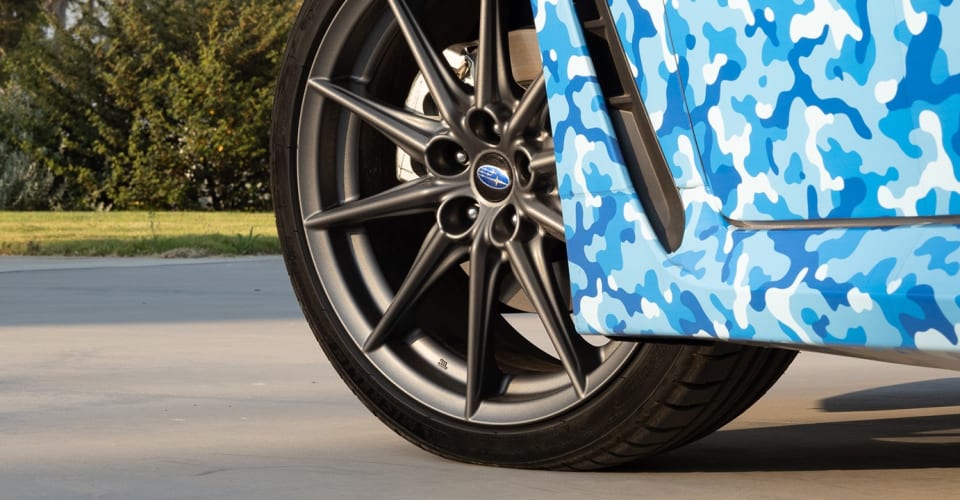 The “all-new” 2021 Subaru BRZ has been announced for an Autumn unveiling in the US market, confirming we’ll see the new coupe revealed in the coming weeks.
No other details have been revealed at this stage, apart from a teaser photo that shows the BRZ – a twin to Toyota’s 86 coupe – sitting on the new Toyota GR Yaris hot hatch’s 10-spoke, 18-inch alloy wheels.
Although not yet announced, we can likely expect the BRZ’s Toyota 86 twin to make its own debut around the same time – if not sooner.
…