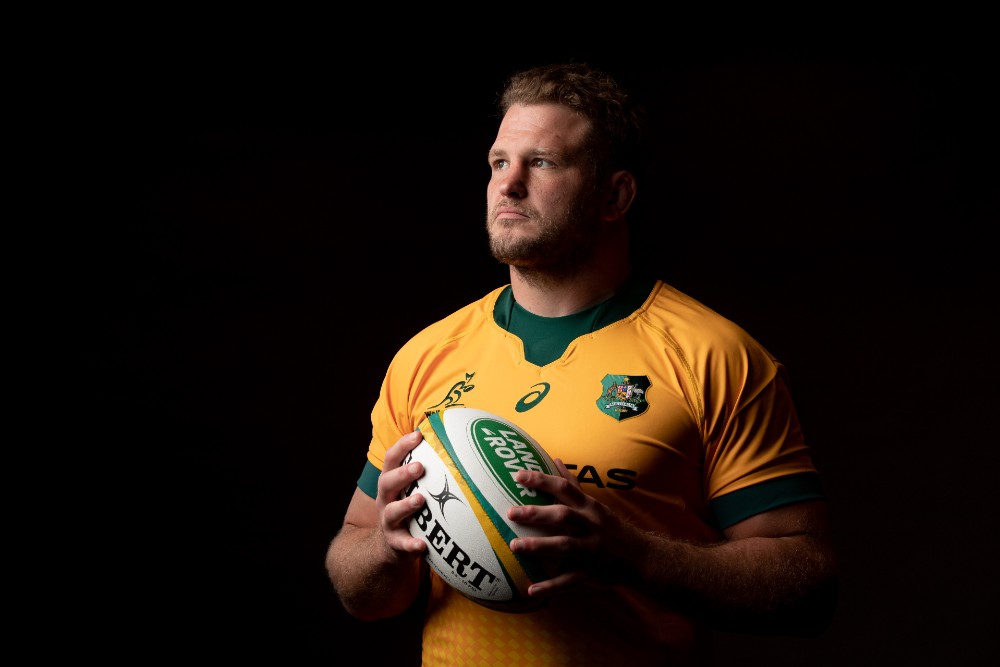 James Slipper says the Wallabies deserve to be underdogs against the All Blacks, but the veteran front-rower is just as excited to see what the next generation of players can achieve under Dave Rennie as the public.
Slipper has seen it all during his decade with the Wallabies, which has him on track to become a Test centurion later in the year.
He was there when Quade Cooper and Will Genia emerged under Ewen McKenzie at the Reds and for a time it appeared that the Wallabies were destined for g…