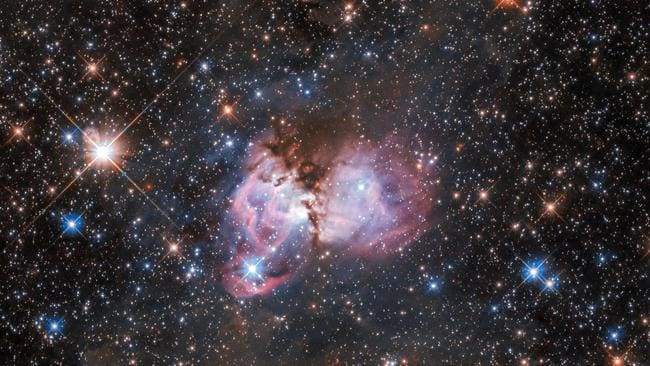 US space agency NASA is recruiting alien hunters to find signs of life in images taken from planets in other solar systems in outer space.Seeking volunteers from across the world, NASA has launched a citizen science project called Planet Patrol to detect new planets from millions of images collected by its computer system.
Since the 1990s, scientists have discovered more than 4200 exoplanets, which are worlds that orbit stars other than the Earth’s sun.
NASA wants to take advantage of interest…