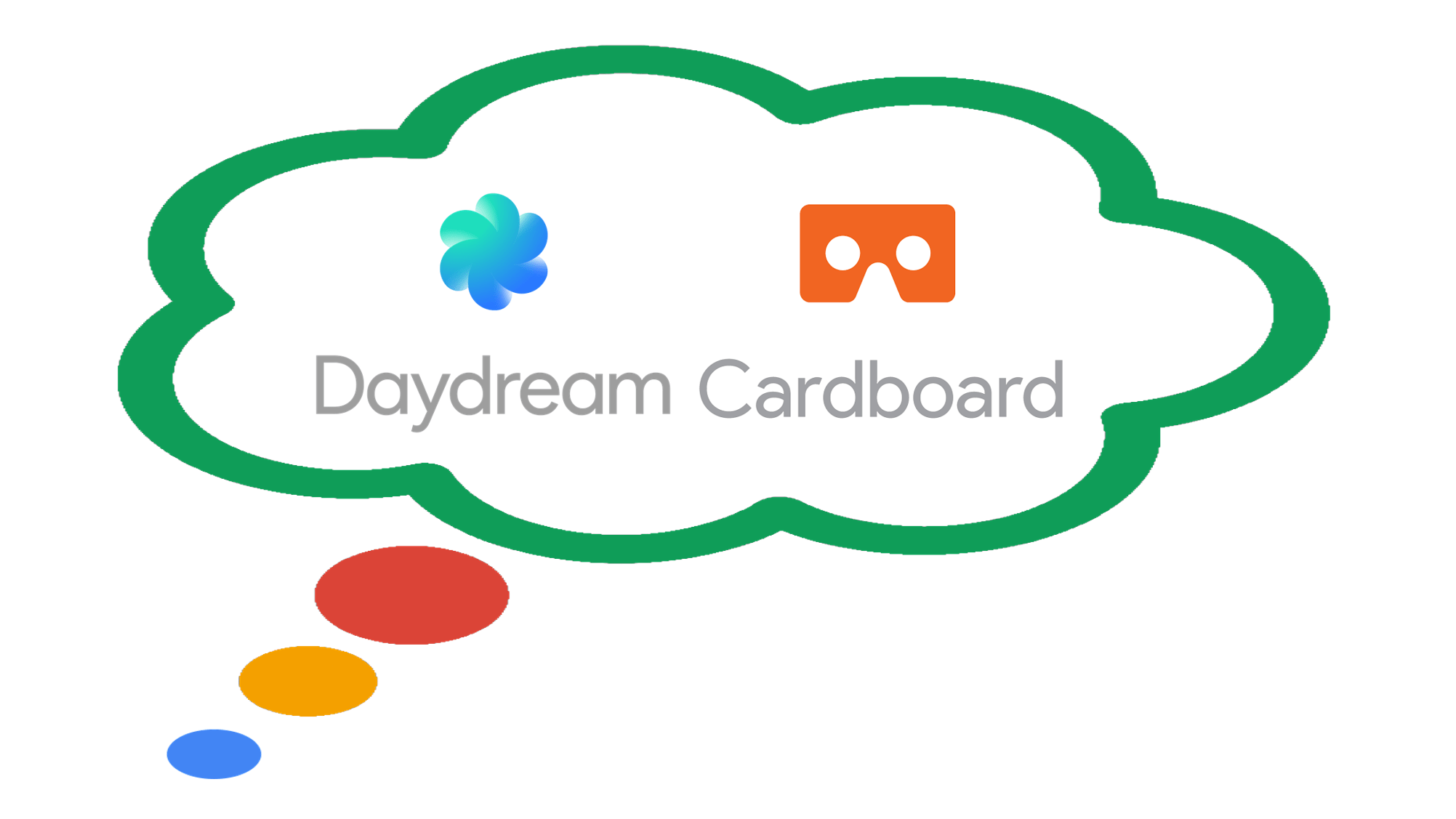 It’s official, Google is no longer Daydreaming, according to an update to their support page Google has officially discontinued support for Daydream. Six years after the original Google Cardboard and four years after Daydream launched Google no longer has an officially supported AVR platform.
Daydream VR software is no longer supported. You may still be able to access the service, but it wont receive any more software or security updates.
We can’t say this is a surprising move, with Google hav…