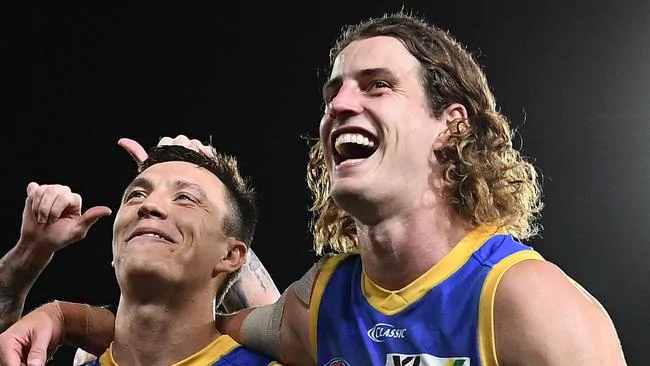 The AFL has revealed the dates and venues for weeks two and three of the finals series.Week one featured some of the most entertaining football of the 2020 season — as revealed by Fox Sports reporter Max Laughton, it was statistically the closest first week of the AFL finals since 1990.
But with six clubs remaining in the premiership, attention quickly shifts to the next couple of weekends.
After their entertaining victory over the Western Bulldogs, St Kilda will travel to the Gold Coast and t…