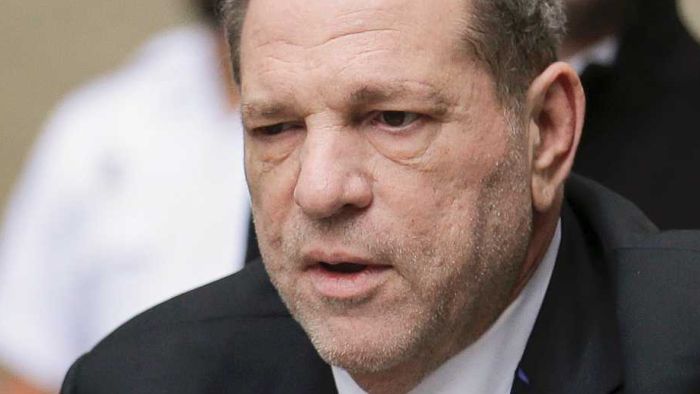 The charges involve two victims and stem from incidents that occurred more than a decade ago, District Attorney Jackie L…