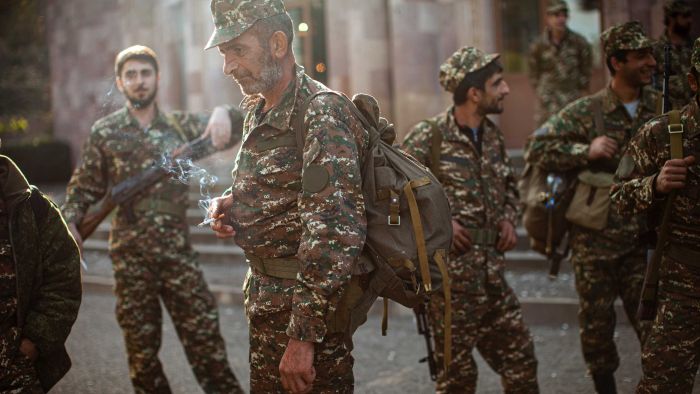 Armenia says it is willing to work with Russia, the United States and France on renewing a ceasefire with Azerbaijan over the breakaway enclave of Nagorno-Karabakh as the death toll in the conflict continues to rise.