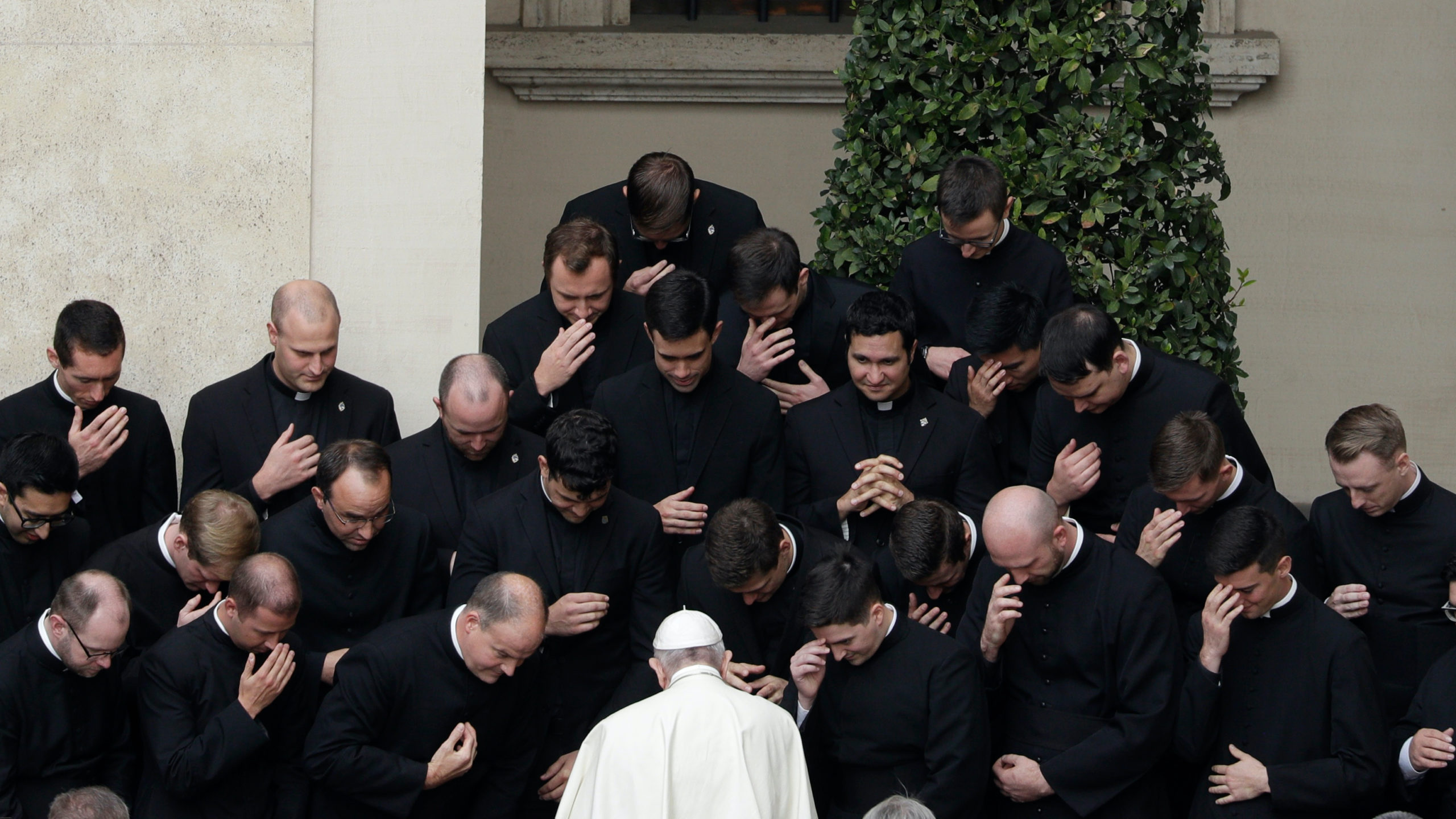 The Vatican released a detailed budget, balance sheet and earnings statement on Thursday as it sought to reassure Catholics it is serious about cleaning up its financial act following a corruption scandal that has exposed shoddy fiscal management.
The data marked the first time since 2016 that the Vatican has released any information about its finances, despite pledges by Pope Francis from the start of his pontificate in 2013 to be more transparent and accountable with the Holy Sees money.
The…