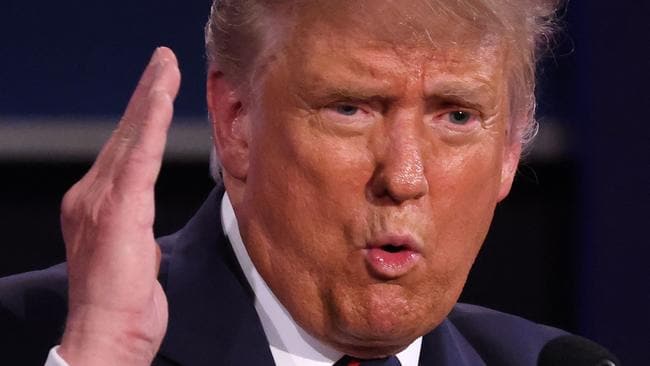 Donald Trump has pushed back against proposed rule changes to the remaining two presidential debates that would allow moderators to cut off a candidates microphone.“Why would I allow the Debate Commission to change the rules for the second and third debates when I easily won last time?” the US President tweeted on Thursday.
He earlier wrote, “I won the debate big, based on compilation of polls etc. Thank you!”
It comes after the Commission on Presidential Debates said it would add more “struct…