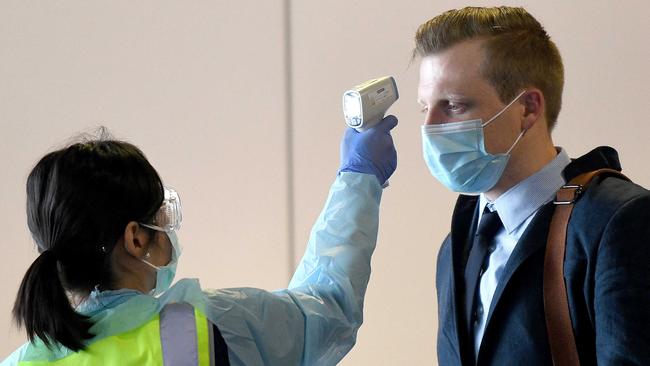 Tasmania has announced plans to reopen its borders to low-risk states and territories later this month.From October 26, residents of South Australia, Western Australia, Queensland, the Northern Territory and the ACT will be able to enter Tasmania without quarantining, Premier Peter Gutwein announced on Friday.
The relaxation could be extended to NSW if its virus numbers remain low.
Victoria is not yet considered a “low-risk” state.
“It’s fair to say Victoria has improved quicker than what mos…