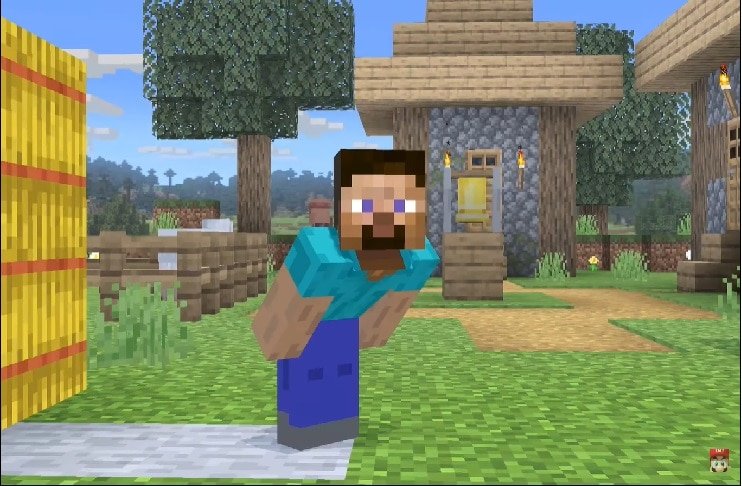 The Super Smash Bros. Ultimate roster is going to get expanded with Steve from Minecraft. This long-requested character has finally been given by the developers. Seeing as there are four more characters coming, fans are already eager to see who’s next. The rumor mill is already going, and it could be one of these heavily rumored characters.
Tracer
Tracer is the undisputed poster girl for Blizzard’s Overwatch. According to recent rumors, she’s going to be one of the characters added to the Figh…