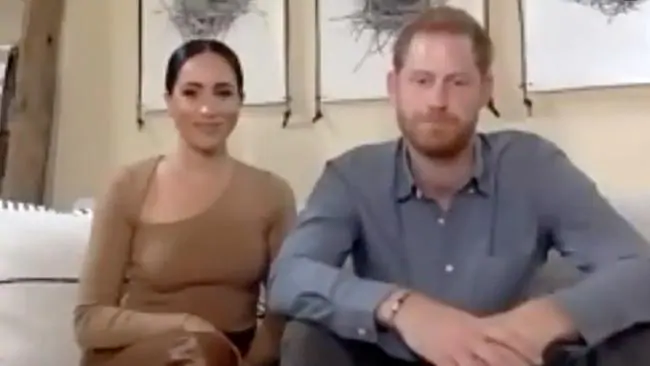 Prince Harry and Meghan Markle have called for an end to structural racism in the UK.The Duke and Duchess of Sussex said young people of colour would be held back “as long as structural racism exists”.
The couple spoke to the Evening Standard in a “candid” interview – gushing over their new life in the US after quitting the Royal Family.
In a Zoom interview from their new $20 million home in Santa Barbara, California, Harry said: “I‘ve had an awakening of my own” as he discussed the lack of op…