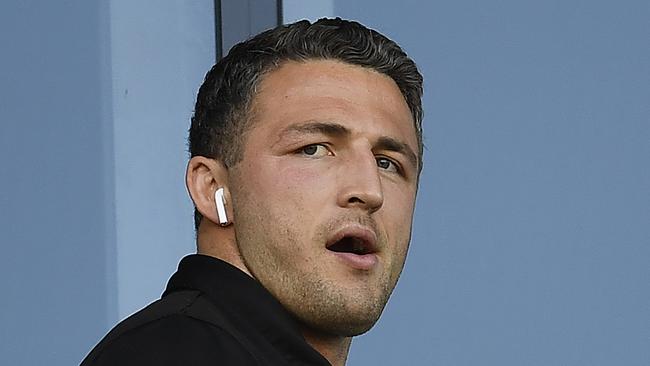 Text messages sent and received by former rugby league player Sam Burgess have unveiled an alleged affair from the height of his professional career.NewsCorp obtained WhatsApp messages between Burgess and a woman from October 2017 to May 2018, in which they have flirty exchanges and organise to meet up at Melbourne hotels.
In the leaked messages, they refer to each other as “Chunky Butt”, “The Big Rig” and “Monkey”. The pair also shared photographs of themselves.
In the edited version of the o…