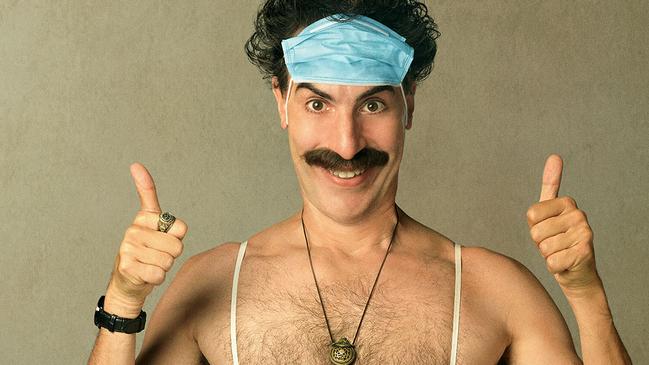 The trailer for the new Borat movie has been released and it looks even more bonkers than the first one.It’s been 14 years since we last saw Sacha Baron Cohen in character as the Kazakh journalist on the big screen.
The new film, titled Borat Subsequent Moviefilm: Delivery Of Prodigious Bribe To American Regime for Make Benefit Once Glorious Nation Of Kazakhstan, will be released on Amazon Prime Video on October 23.
In the trailer, Borat travels to the US with his daughter who he plans “to giv…