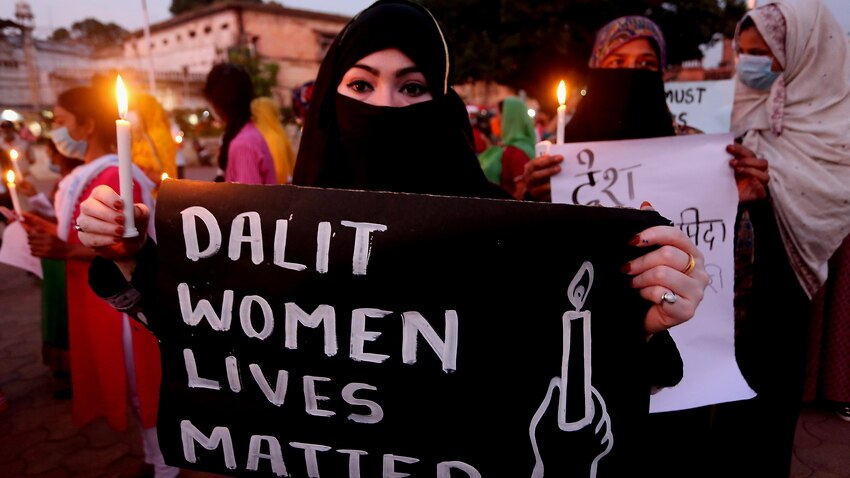 This article contains references to rape and sexual assault.
A woman from India’s marginalised Dalit community has died after being gang-raped, police said Thursday, days after the death of a teenager from the same “untouchable” group at the hands of a group of high-caste men sparked outrage.
The 22-year-old was allegedly raped by two men on Tuesday and passed away while being taken to hospital, police in northern Uttar Pradesh state said.
Her death comes months after four men were hanged for…