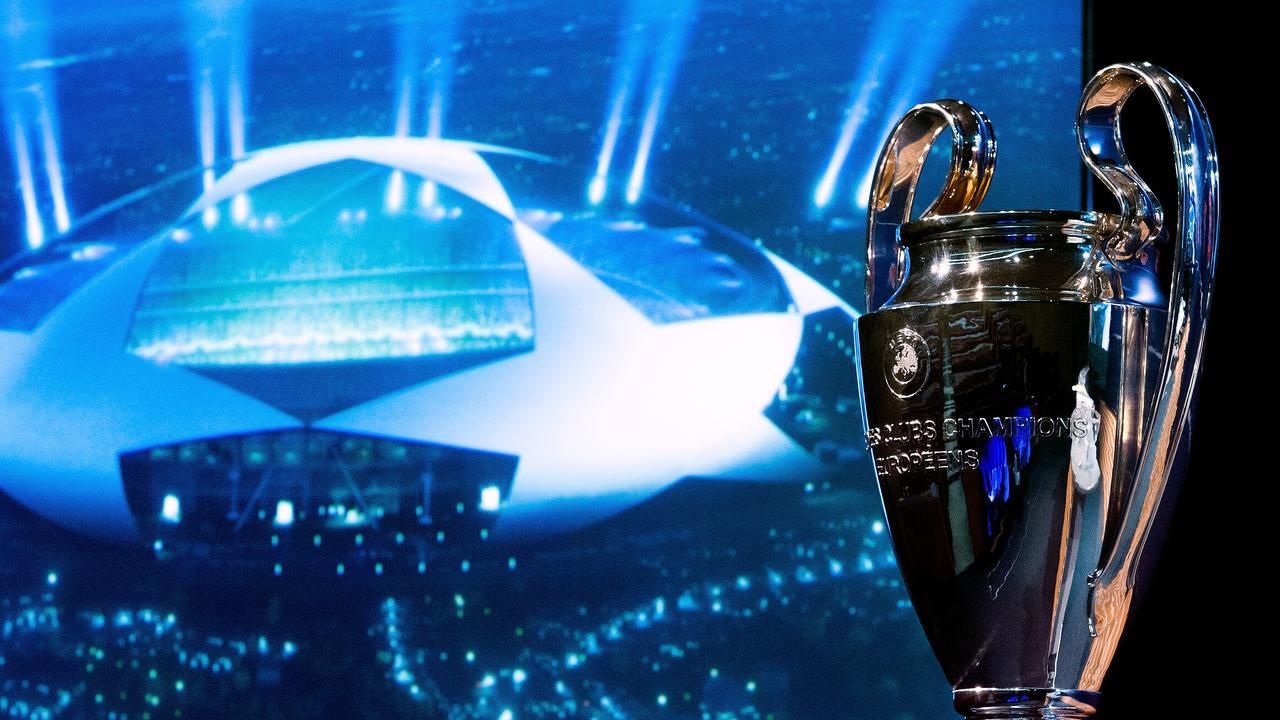 The draw for the group stage of European footballs top-tier tournament will take place in the early hours of Friday morning (AEST) with no guests at RTS studios in Geneva.
Thirty-two of Europes best teams will be placed into eight groups who will face-off from October 20 more than a month later than usual. All six rounds of games will be packed into eight weeks.
After the draw on Friday morning UEFA will also announce the best mens and womens player of last season.
Follow in the blog below!
…