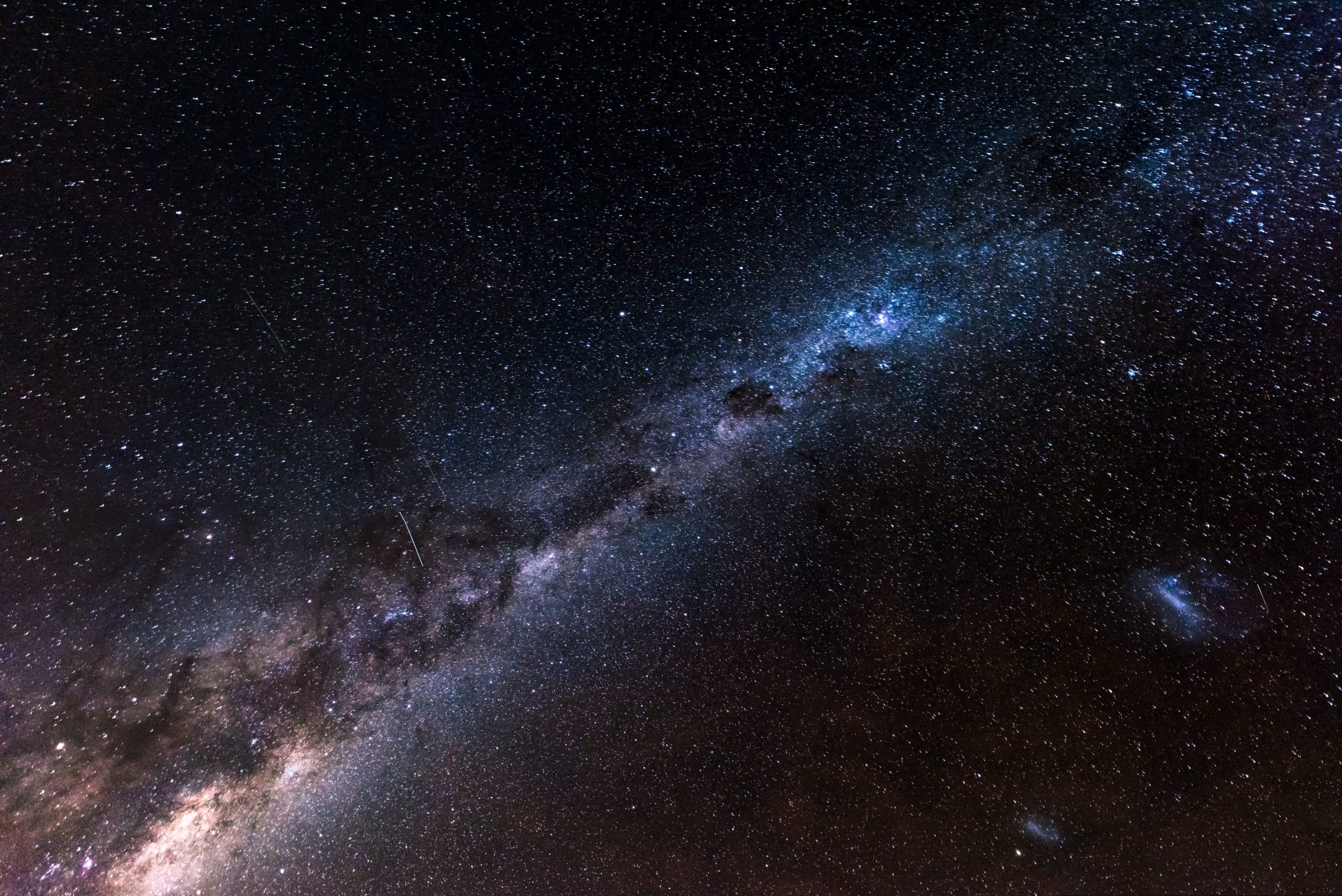 How much matter is there in the universe? Its a mind-boggling question, and involves a daunting amount of maths but California scientists say they have figured it out.
In total, matter the stuff from which humans and objects on Earth are made makes up around a third of the total matter and energy in the universe.
If it was spread out across the space in the universe, it would mean just six hydrogen atoms per cubic metre, says study author Mohamed Abdullah, a graduate student at the Universit…