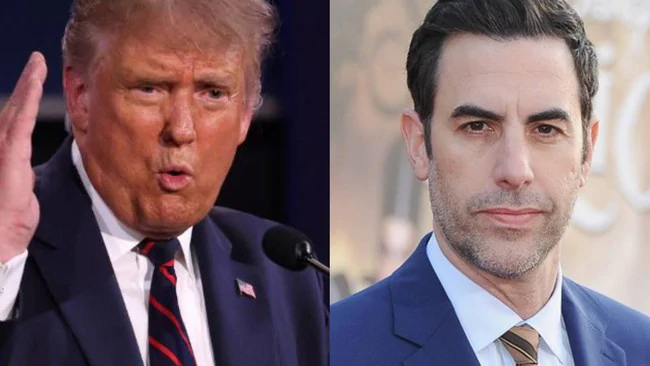 British comedian Sacha Baron Cohens controversial sequel to Borat is set to be released right before the US election on November 3.It’s a bold move from the actor, as the sequel is expected to focus largely on the current state of American politics, with an emphasis on President Donald Trump.
RELATED: Sacha Baron Cohen’s outrageous new prank
The movieis a follow up to the 2006 satirical documentary that featured Baron Cohen as Borat Sagdiyev, a fictitious journalist from Kazakhstan travelling …