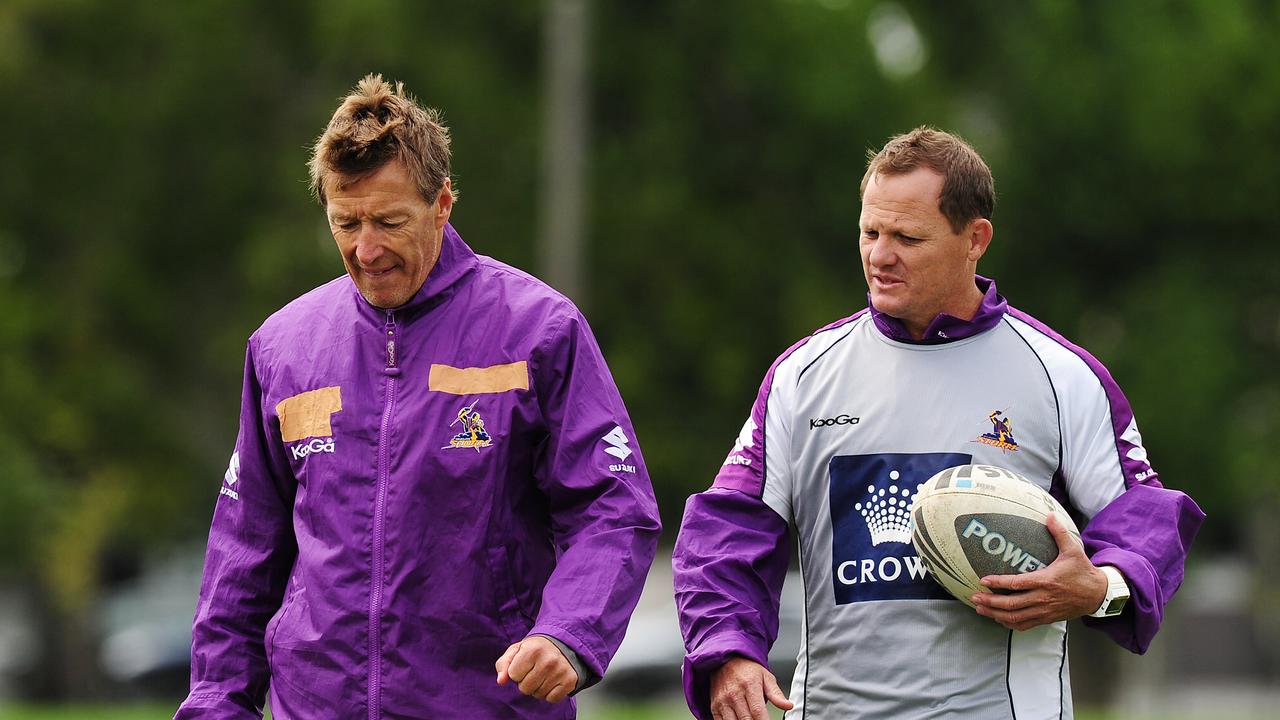 NRL 360 panellist Paul Kent has hailed the Brisbane Broncos bold attempt to lure Craig Bellamy over on a 10-year deal but he says one big question remains, while Paul Crawley has dubbed it a backhanded compliment to Kevin Walters.
The Broncos have reportedly tabled a 10-year deal to Bellamy to take up a coaching directing role, putting him directly above the newly-appointed Kevin Walters.
Kent praised it a bold move he applauded them for but said things could get messy if the Broncos woes cont…