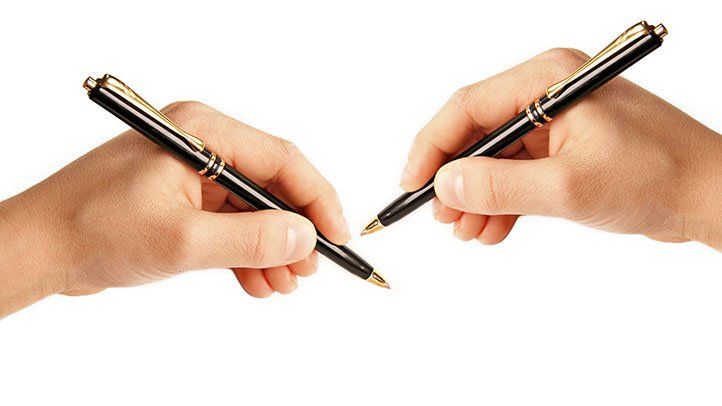 Australian researchers have identified 48 new genetic variants which influence whether a person will be left-handed or right-handed, or ambidextrous, in the largest ever study of its kind released on Tuesday.
However, scientists remained convinced that environmental factors play a larger role than genetics in terms of influence on handedness.
The study analyzed genetic data from over 1.7 million people, identifying 41 genetic variants associated with left-handed, and seven linked with being am…