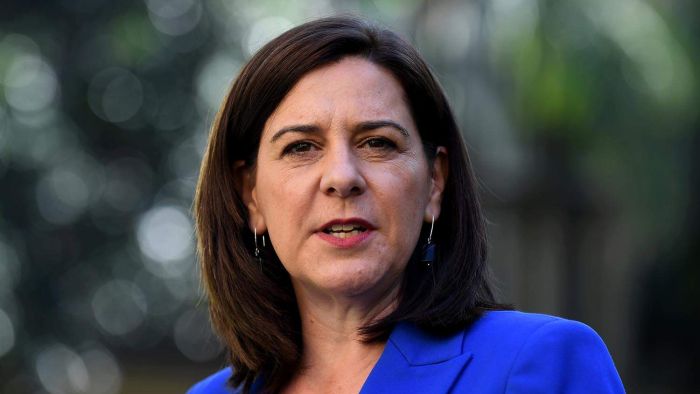 Anyone who follows Queensland politics will have a fair idea of what Premier Annastacia Palaszczuk has to offer if her Government secures a third term in the October 31 election.
A second generation career politician with a law degree, the Queensland Premier has led a cautious centre/centre left government for the past six years without major controversy, but with mixed reviews over her reform and economic legacy.
But what of her opponent effectively the alternative premier, Deb Frecklington?
…