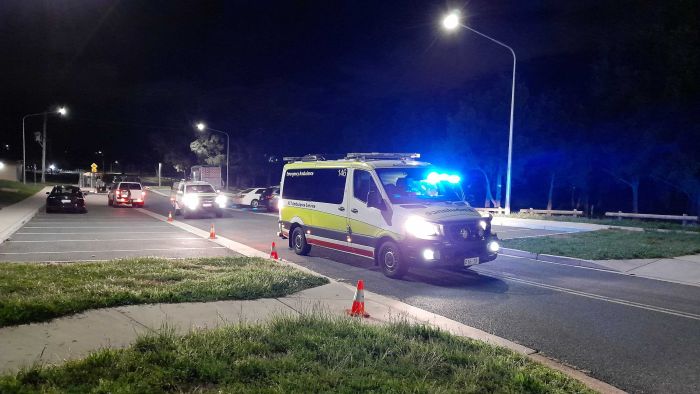 An 18-year-old is dead and another teenager is injured after they were stabbed at a skate park in Canberra’s south overnight.
Police were called to the Weston Creek Skate Park about 1:00am, after reports of a stabbing.
Paramedics treated the two young men but an 18-year-old man with multiple stabbing injuries died at the scene.
A 16-year-old was taken to hospital with serious injuries and was undergoing surgery this morning.
It was unclear if the two men were known to each other, police said…