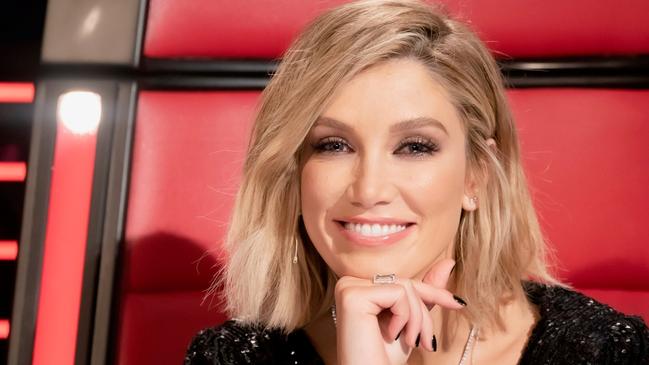 It is likely that original The Voice coach Delta Goodrem will not return to the show next season, after the series moved from Channel 9 to Channel 7.The Seven Network announced that they secured rights to the singing competition over their rivals at Nine last month.
Now, it seems likely that Goodrem, 35, will leave the show after a “salary conflict” arose, as reported by The Daily Telegraph.
RELATED: Delta reveals secret health battle
The singer is estimated to earn between $1 million to $2 m…