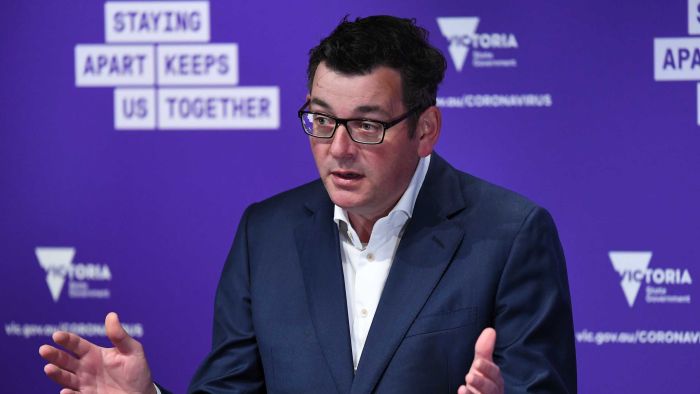 Territory MP Luke Gosling, wrote online last week that the changes to JobKeeper would see NT workers lose a combined $8.5 million per fortnight.
“[JobKeeper] is a temporary scheme but we are in a national recession and in the NT going into the quieter wet season,” Mr Gosling said.
“This is exactly the wrong time for the federal Government to be cutting support.”
In a written response to questions about the impact of JobKeeper’s shift on the NT, Treasurer Josh Frydenburg said “the Morrison Gov…