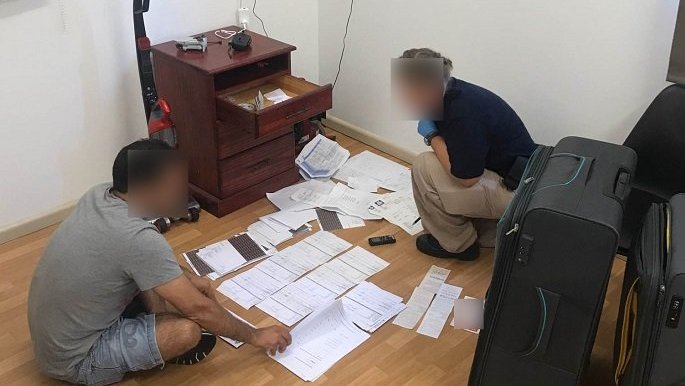 A 28-year-old Darwin man has appeared before Darwin Local Court for allegedly exit trafficking his wife to India in 2019 and stealing more than $60,000 from her and other family members.

Detectives from the Australian Federal Police’s (…