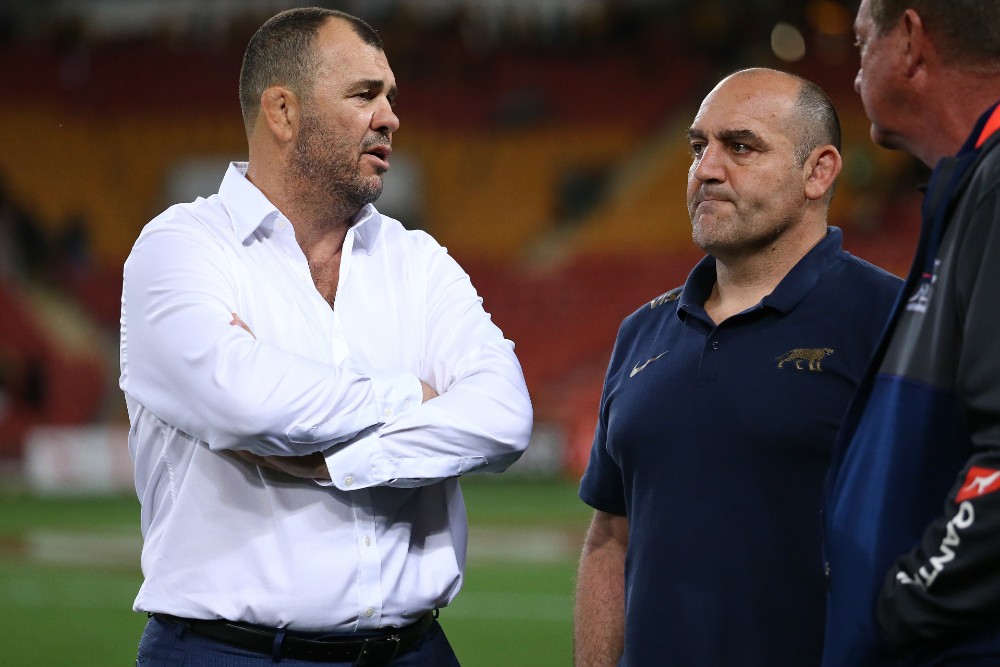 The man that said he would never coach against his country will do just that, with former Wallabies coach Michael Cheika agreeing to team up with his former assistant and long-standing friend Mario Ledesma during The Rugby Championship.
The Argentine Rugby Union made the announcement on Thursday, just hours after the controversial schedule for The Rugby Championship was announced by SANZAAR.
Cheika resigned as Wallabies coach following last year’s World Cup quarter-final exit.
It was a specta…