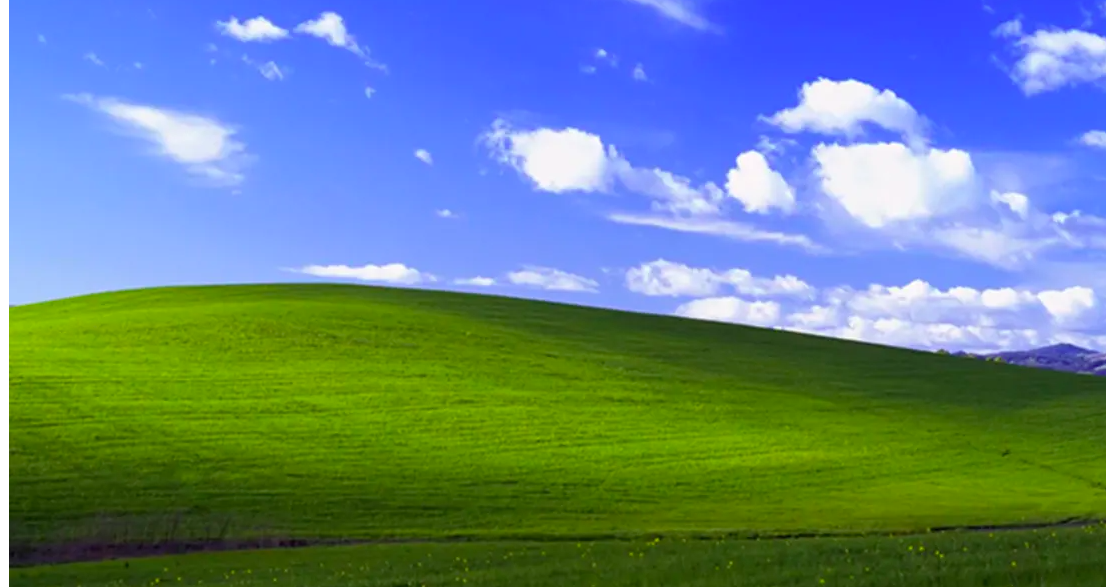 Would you believe more than 1% of computers worldwide are still using Windows XP? Incredibly, there are still millions of people using 19-year-old operating system. And a recent development if it bears out is another reason  people need to make the switch to something newer.
On Thursday, users on 4chan posted what they claimed was the source code of Windows XP.
Posting an image of a screenshot allegedly of the source code in front of Windows XP iconic Bliss background, one user wrote sooooo Wi…