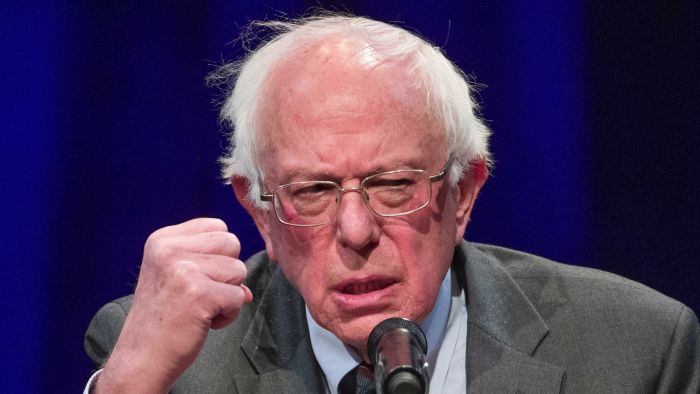 Democratic US Senator Bernie Sanders has said that President Donald Trump is “prepared to undermine American democracy in order to stay in power”.

In comments made on Thursday Senator Sanders a…