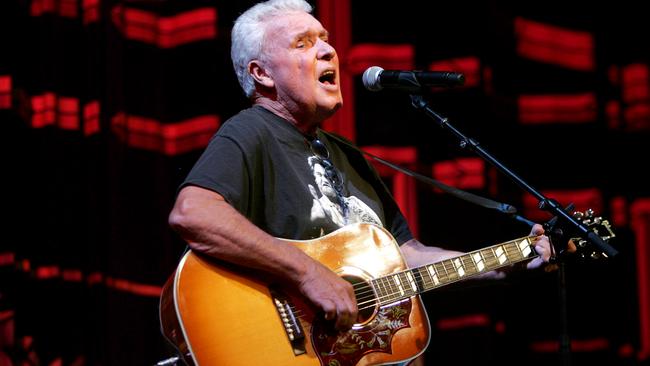 ARIA Hall of Fame artist Max Merritt has died aged 79 in a Los Angeles hospital after being diagnosed with Goodpasture Syndrome, a rare serious auto-immune disease that attacks the lungs and kidneys. Merritt is best known for his 1975 hit Slippin’ Away, with his band Max Merritt and The Meteors, which reached number two while his other well known hit was Western Union Man.
He was inducted into the ARIA Hall of Fame in 2008 alongside Dragon, Russell Morris and The Triffids.
His death comes less…