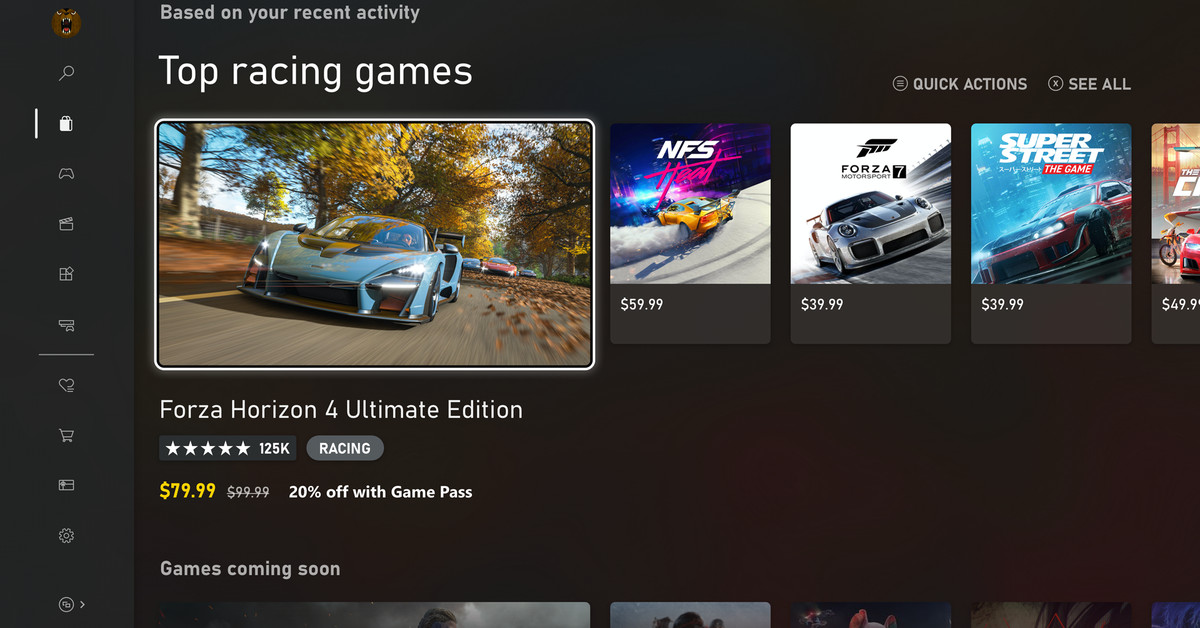 A new feature coming to the Xbox operating system allows players to download any game before its launch whether theyve pre-ordered it from the Xbox store or not so that games on disc are as ready-to-go as their digital versions.
Jerko Cilas, a writer for Lords of Gaming, noted the capability on Twitter Wednesday afternoon. He activated the download using the Android version of the Xbox mobile app thats in beta right now.
Xbox has a new feature that allows you to download and install any game,…