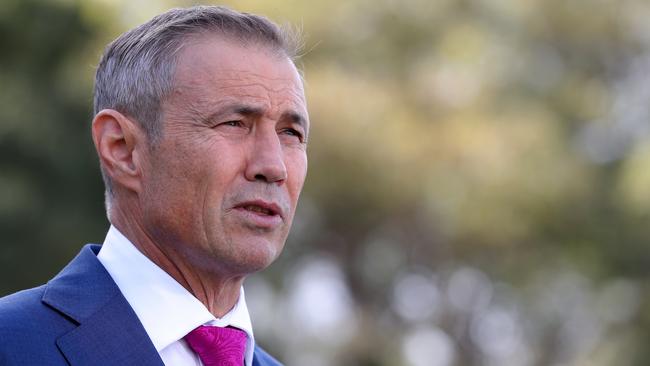 Two crew members on a bulk carrier berthed off WAs north have been diagnosed with COVID-19, Health Minister Roger Cook says.The two cases on the ship nine nautical miles off Port Hedland, which has 20 crew members on board, are among three cases confirmed in WA overnight.
The pair were tested after suffering a respiratory illness but do not require hospitalisation, Mr Cook said.
A rapid response team will be flown via helicopter to the vessel to test the other crew members, who aren’t showing …