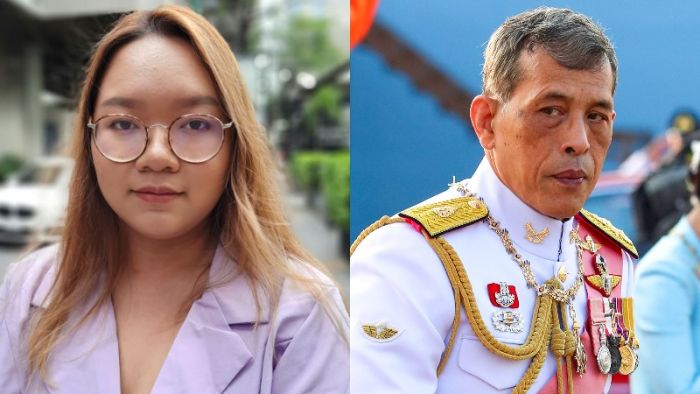 With tens of thousands of protesters cheering her on, Panusaya Sithijirawattankul stepped on to a stage near Bangkok’s ceremonial Grand Palace and confidently did what most Thais would not dare to do. She spoke out against the country’s monarchy.
Key points: