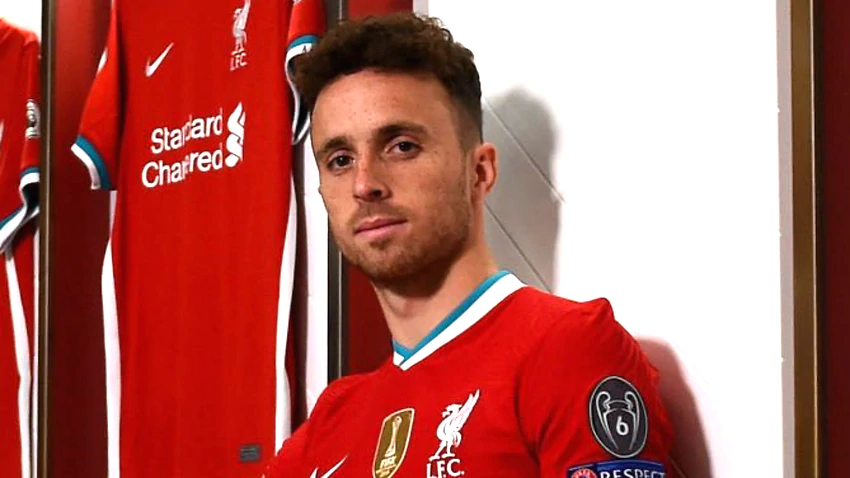 Liverpool signed the forward from Wolves last week in a deal that could potentially reach a value of £45 million (A$80m).
Assistant manager Lijnders did not reveal if Jota would make his debut for the club in Thursday’s EFL Cup third-round tie away to Lincoln City at his pre-match news conference.
But he did explain how thrilled Liverpool were to sign him and how good they think the 23-year-old already is.
“Diogo, his technical level is the same as our front three,” said Lijnders.
“He has fu…