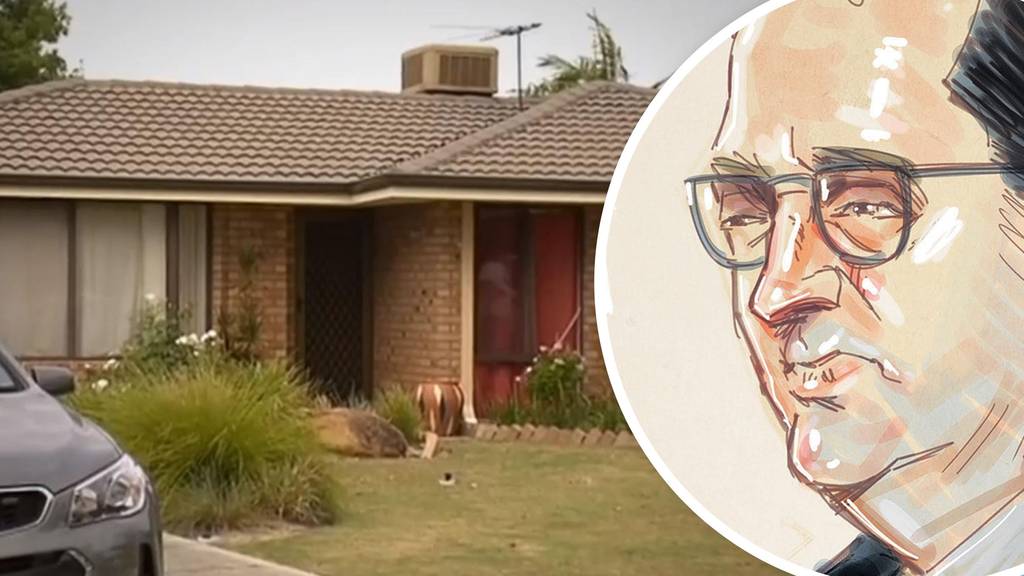 Former neighbours of Bradley Robert Edwards say he always came across as creepy and someone it appeared sat in the dark watching yuck on the TV.
One neighbour to Edwards Huntingdale home, where he lived when he was hunting his victims revealed the day she met the now Claremont killer when he came over to introduce himself after she moved in.
He wanted to see who was here, Cathy said.
The very first night we moved in he came over and knocked on the door and said, I wouldnt leave your car on t…