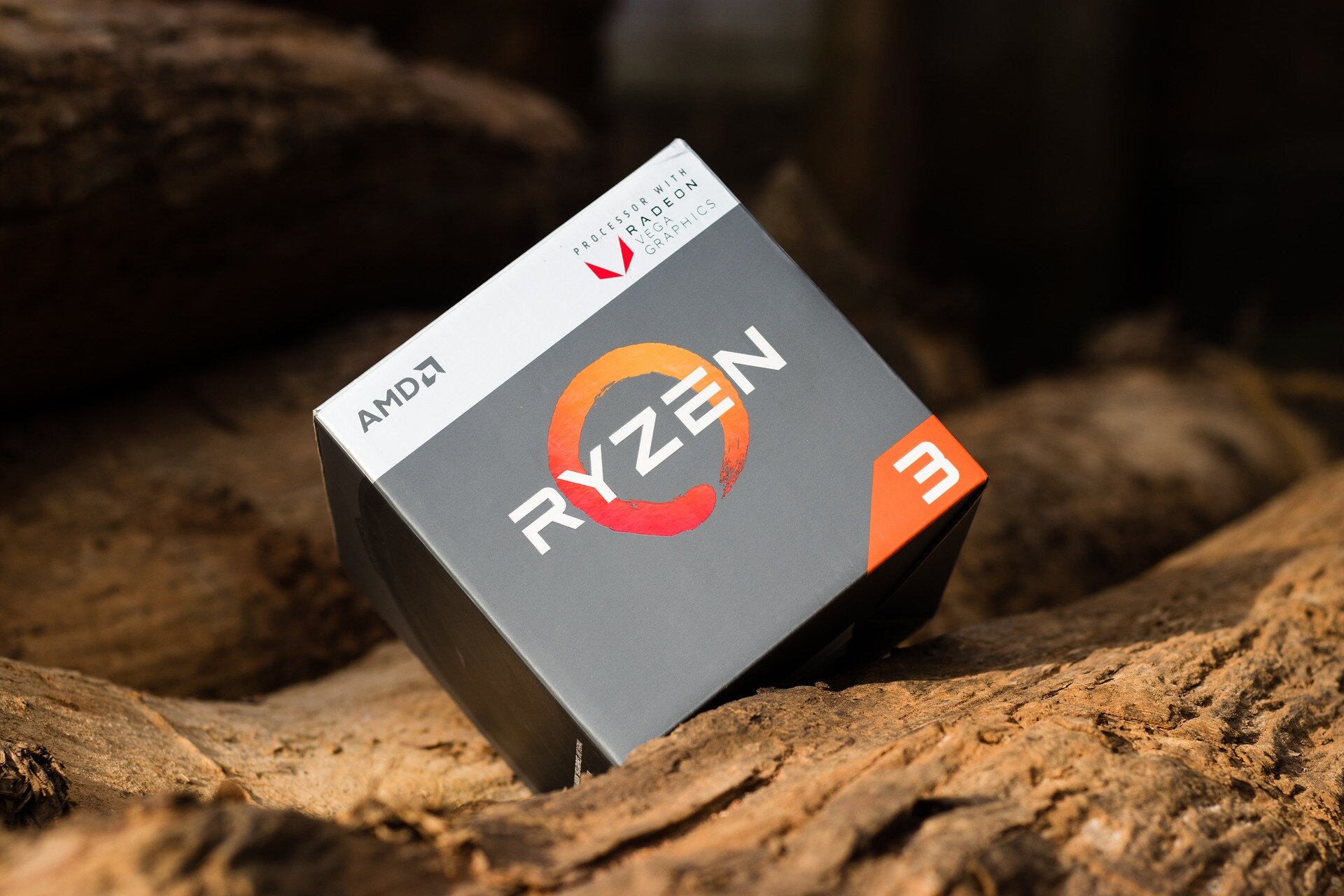 AMD announced Tuesday a series of Chromebook mobile processors that are based on optimized Ryzen hardware and VEGA graphics. The CPUs are based on 14 nm and 12 nm process nodes and will give the popular entry-level notebook a boost in speed and graphics capabilities.
The mobile CPUS will feature between two and four cores, up to eight threads, and include Radeon Vega graphics.
It is the first time AMD used Ryzen processors in Chromebooks.
For premium Chromebooks, the quad-core Ryzen 3 3250C,…