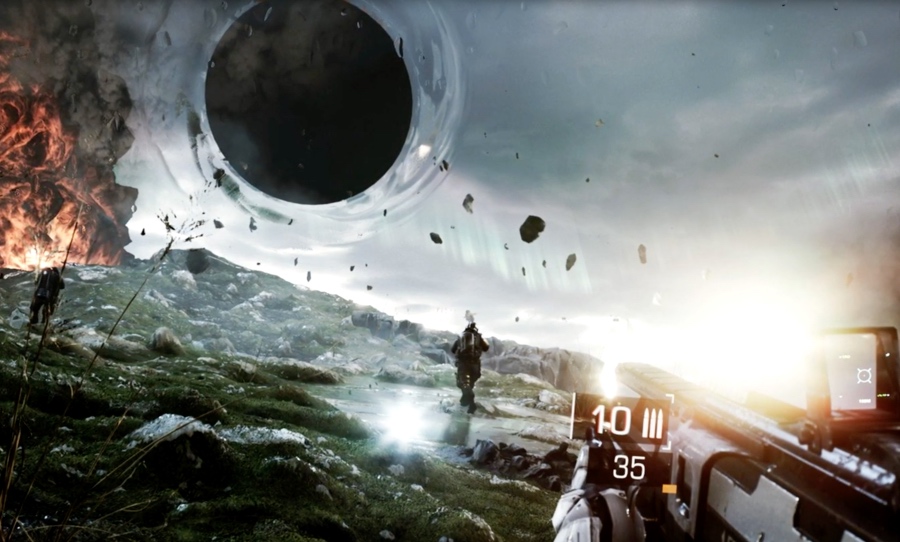 With the release of the Xbox Series X and S right around the corner, many gamers will want to know which games they will have access to upon release.
This is a list of the games currently confirmed to be released with the Series X and S. Halo Infinite is unfortunately excluded, as the release has been delayed to 2021.
Some games will be launched at the same time as the Xbox Series X and S, which drop on November 10th, while others will be released as the year continues. Other games have been c…