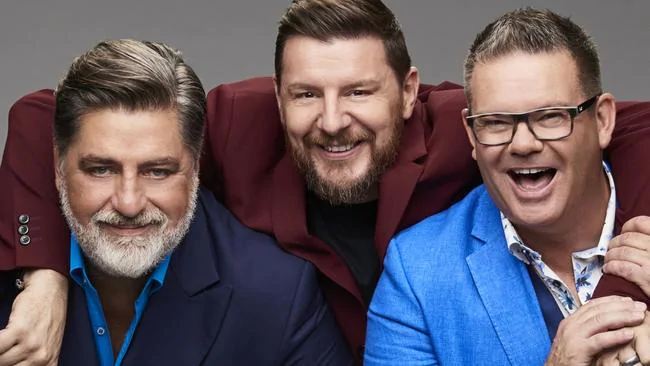 Channel 7s cooking show Plate of Origin suffered a slow death on TV last night with a marathon three-hour finale.Team Greece contestants Dezi and Penny walked away with $100,000 in prize money after defeating Team Vietnam’s Thanh and Duncan.
Channel 7 chose to air the final two episodes back to back last night with the show running from 7.30pm to 10.30pm.
The longwinded finale proved to be too much for some of the show’s fans who vented on social media that they had given up.
Although it was …