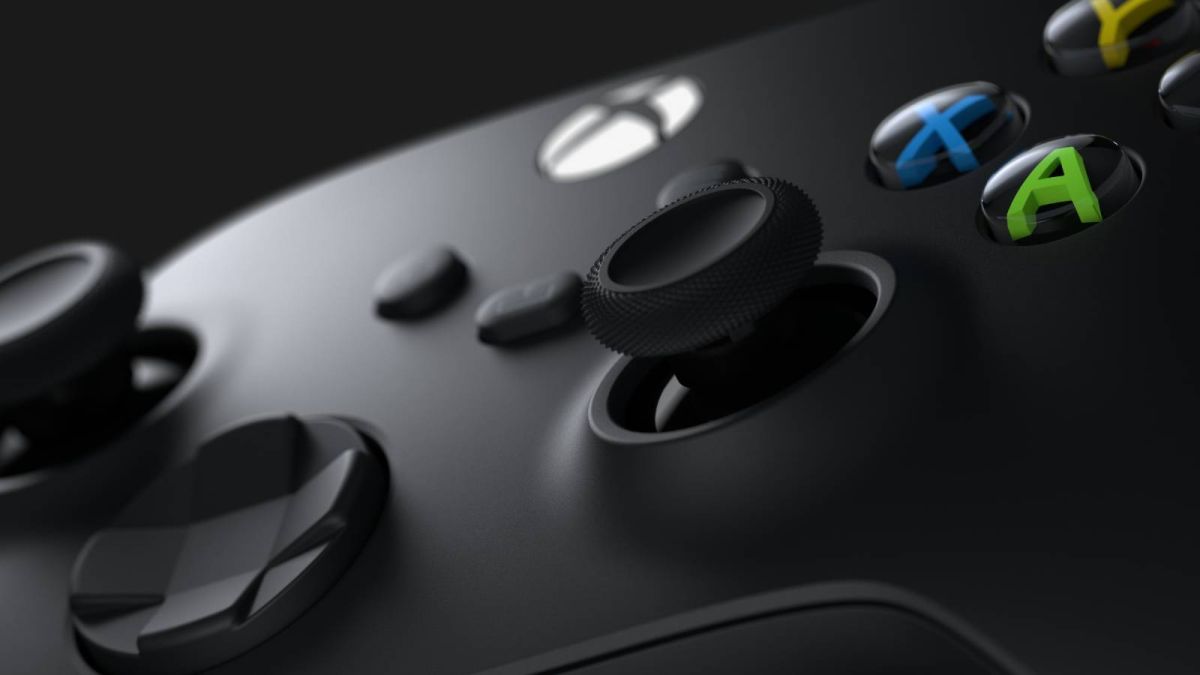 Xbox Series X pre-orders are now live, allowing Xbox fans to ensure they’ve lined up their next-gen console ahead of its release on November 10. But it’s worth noting that the standard Xbox Series X (and Xbox Series S) only comes with one Xbox Wireless Controller bundled in.
If you’re someone who enjoys a bit of couch co-op with your friends, then you’re going to want to pre-order an extra controller to ensure that you and your friends can team up from launch day.
It’s true that the Xbox One …